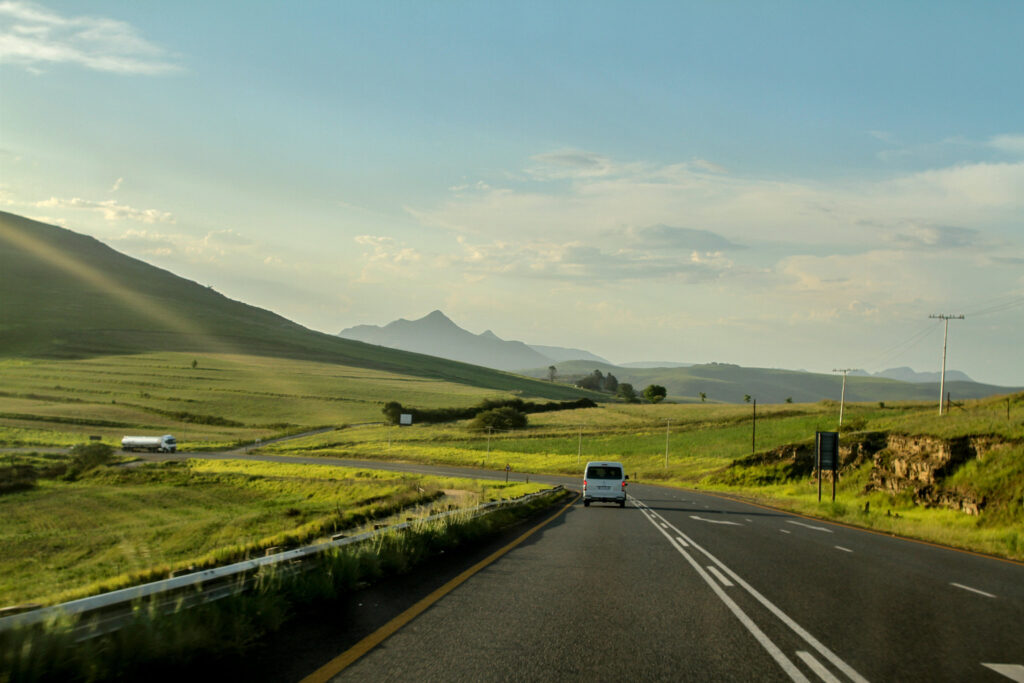 We are excited to share a recently published roadmap report for HIV costing from Pharos team members Grace Chen, Robert Hecht, and Nathan Isaacs. With Harvard School of Public Health and local stakeholders in Kenya, Mozambique, South Africa, and Zimbabwe, we constructed a guide to build a sustainable and strong ecosystem for HIV costing.

Why HTA and Pooled Purchasing Must Be at the Heart of Global Health Transitions, January 2020 In a blog that appeared on January 23, 2020, CGD Director Kalipso Chalkidou and Pharos President Robert Hecht explain the importance of country governments adopting Health Technology Assessment (HTA) and Pooled Purchasing of health commodities, especially in countries undergoing reductions in donor aid for health and simultaneous pressures to increase domestic funding. The authors argue, with multiple examples, that low and middle income countries that build HTA are better able to assess the costs and benefits of investing in different health services and technologies with their own funds and to make wise spending decisions. Similarly, by pooling their purchases of drugs, vaccines, diagnostics, and other health commodities at the national level and with other countries in “buyers clubs”, they can obtain more favorable prices and stretch their scarce health ministry and insurance budgets further to fight major diseases and treat more of their citizens. While some low and middle income countries are starting to use HTA and Pooled Purchasing, many still lack these mechanisms and need to move swiftly to incorporate them in their health budgeting and spending systems.
Photo Credit:USAID In a blog that appeared on November 28, 2019, on the Center for Global Development website, Pharos President Robert Hecht and Program Associate Devyn Rigsby, along with two colleagues from CGD, examine the challenges to family planning programs in middle-income countries facing simultaneous shifts away from donor health aid in multiple areas including HIV, TB, malaria, and family planning. The authors argue that, unless managed well, looming changes in the donor funding landscape could undermine hard-won gains and threaten progress on family planning—a key contributor to advancing health, gender equality, and women’s economic opportunities. The blog, based on a longer technical research paper from Pharos, concludes that the family planning community must place transition much higher on its agenda and act quickly to prepare for it, sponsoring transition risk assessments and plans in the countries where dramatic changes are expected to occur soon. The blog summarizes key findings and practical recommendations to promote successful transition and sustained progress in family planning. In a commentary published on the Health Affairs Blog on December 14, and based on a more detailed technical report (available at http://centerforpolicyimpact.org/donor-transitions-hiv/), Pharos staff and colleagues from Duke University point to the serious risks of declining donor aid in many middle-income countries for the sustained success of HIV programs, especially for stigmatized key populations including men who have sex with men, sex workers, transgender people, and those who inject drugs.

Over $500 billion has been spent on HIV programs in low- and middle-income countries over the past two decades, and major gains have been achieved in lowering new infections, illnesses and deaths, and mitigating other negative impacts of AIDS on society. However, when donor funding ends and countries transition to domestically-funded responses, they often struggle to maintain these programs, particularly for key populations.

Drawing on a series of country examples, we highlight lessons learned and make recommendations that can help countries to mitigate future transition risks and improve the impact of their HIV investments, thereby protecting the health of their populations and safeguarding the gains they have achieved to date in their fight against AIDS.

How to Improve Country-Donor Financial Transitions in Global Health, January 2018 Resch and Hecht stress that, worryingly, the processes and tools we have today for managing transitions are seriously incomplete and fragmented, and only weakly coordinated across donor agencies and within countries.

They highlight the main underlying trends driving transitions away from donor support for health; point to the largest risks and challenges connected with these transitions; underscore which analytical tools and policy processes need to be further strengthened at global and country levels in order to achieve more successful donor transitions in health. The Viewpoint concludes with a series of recommendations that the authors argue should be adopted by researchers, donor agency officials, and country leaders responsible for managing financial transitions.

As dozens of middle-income countries transition away from donor health aid, development institutions need to do more to assist them and better protect hard-won health gains. In this PLoS blog, Robert Hecht and Rachel Wilkinson highlight recent efforts by the Global Fund to improve country transitions, using targeted technical assistance to assess risks, design country plans, and stimulate domestic financing. This kind of technical support is key to future health aid to middle-income countries – more donors should follow the Global Fund’s lead in this area. This Health Affairs blog on country transitions in global health, co-authored by Pharos President Robert Hecht and Professor Sara Bennett of Johns Hopkins Bloomberg School of Public Health, highlights the importance of the transition of middle-income countries away from donor assistance in the health sector and major challenges these transitioning countries face, and recommends an analytical agenda to support stronger and more sustained transitions.

#AIDS2016: As donor funding falls, South Africa must increase its HIV funding and use it more efficiently, July 2016 In this article written for the South African Mail and Guardian newspaper in the run-up to the International AIDS Conference in Durban, Pharos President Robert Hecht points to South Africa’s tremendous achievements of the past decade in fighting AIDS, highlights future financing gaps and challenges facing the Government, and suggests ways in which South Africa can mobilize more funds and use them more efficiently to combat the severe epidemic.